Just a matter of weeks after the inaugural round of the RCGP World Series in The Philippines, the championship makes the trek to Europe as the action resumes for Rounds 3 and 4 in the picturesque municipality of Fehring, Austria.

The well-known WMW Fehring circuit plays host to this week’s action, which is set to provide an entirely new challenge to the drivers and teams, and possibly a shake-up in the script. The opening weekend of racing saw a clean sweep for one of the pre-season title favourites, as Team CommSportMx’s Davide Ongaro delivered wins on both Saturday and Sunday to establish a 23 point lead in the drivers’ standings over the HB Racing – Performa Racing entry of David Ronnefalk, who is another driver that is expected to be a key figure in the championship fight. With strong early performances from SWORKz’s Juan Carlos Canas and the BeachRC Wildcard Robert Batlle, all eyes will be on the chasing pack as they look to mount a challenge to Ongaro’s early dominance. 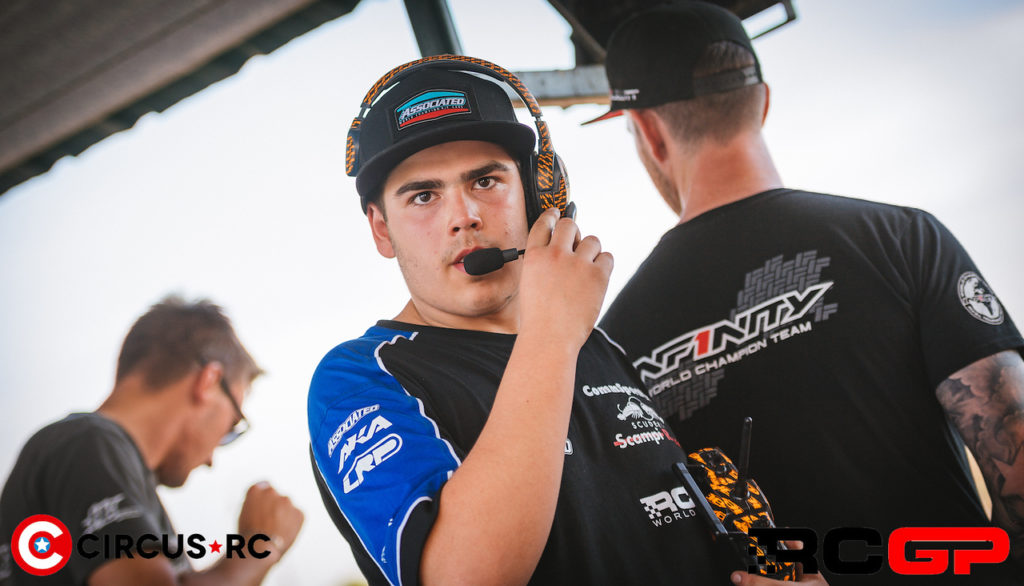 The opening rounds in Manila saw Ongaro produce a scintillating performance on both days to claim a double win.

One of the biggest talking points ahead of the weekend involves the HB/Performa driver Ronnefalk, as news recently emerged of a split from tyre sponsor JConcepts, bringing an added element of intrigue to the fight in Fehring. After a close battle in Manila, and now with the advantage of freedom of tyre choice, it could be a prime opportunity for him to swing the balance in his favour. 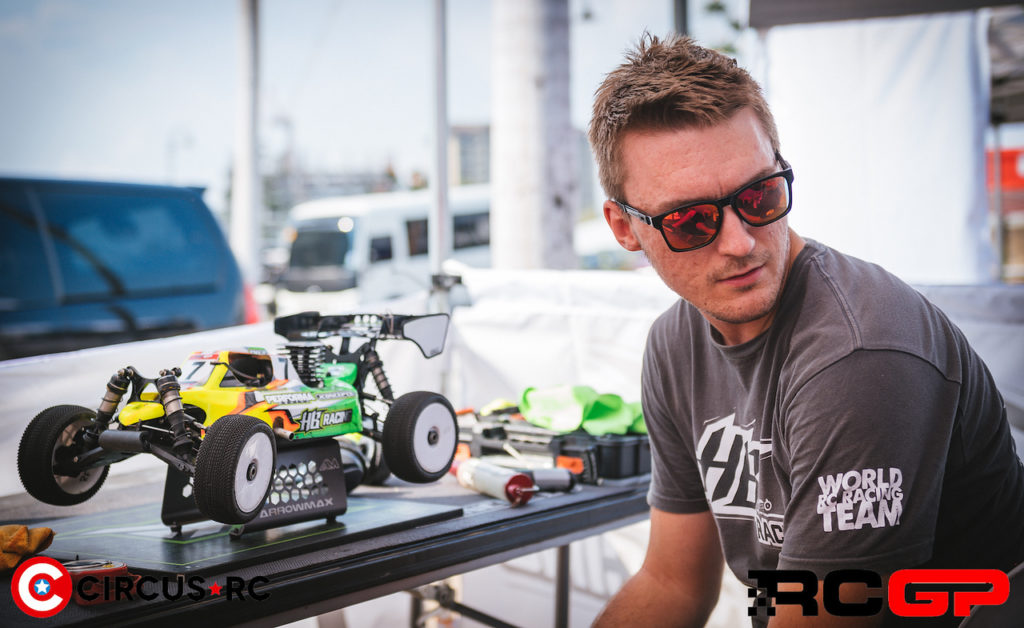 P2 in the standings, Ronnefalk will be looking to use his current situation to his advantage and move himself to the top.

Elsewhere, there are some noteworthy new additions to the field in multiple European Champions Elliott Boots and Jorn Neumann, who are joining the SWORKz International Team and European Team lineups respectively, partnering young stars Canas and Widmaier. With proven speed in both camps, expectations are high for the SWORKz brand to feature at the sharp end once again, with 1/8 specialist Boots being one of the key names in the fight to overhaul Ongaro. Another new name is that of Marco Baruffolo, who will be partnering Robert Batlle as the second BeachRC Wildcard entry, with the Italian ex-Euro B Champion likely to be in the mix throughout. 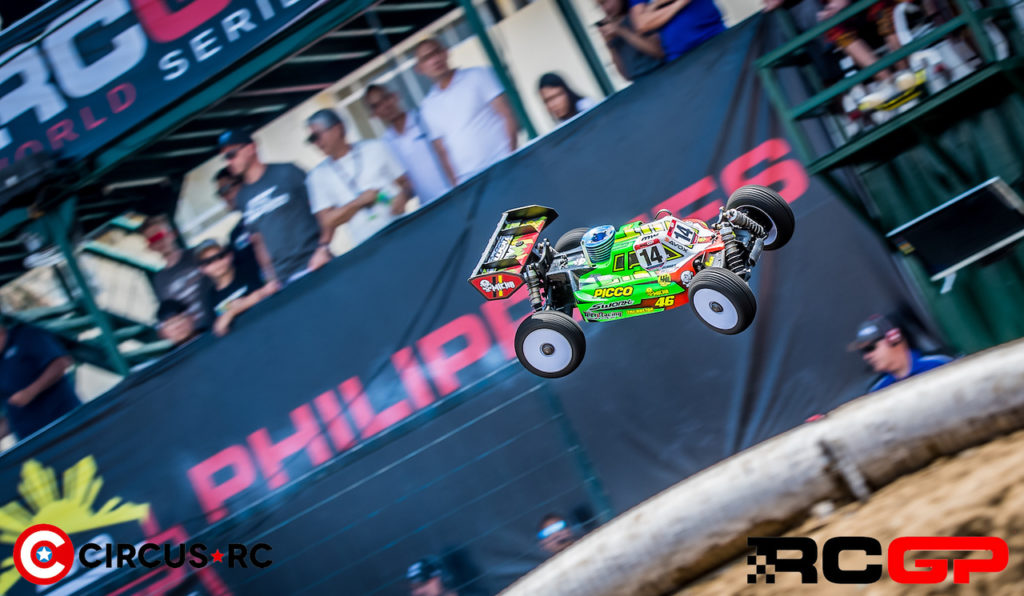 Youth and experience join forces at SWORKz, as both teams will be looking to deliver strong results throughout the weekend.

A look at the Team Standings ahead of Austria sees CommSportMx under the Scuderia Scampi Rosso banner on 66 points, with a 12 point lead, thanks to Davide Ongaro’s dominant early performance, with HB Racing – Performa Racing sitting in second. Both HB/Performa drivers will be looking to deliver again this weekend, with Ronnefalk and teammate Cole Ogden notching up podiums in the championship opener. Behind HB/Performa is the SWORKz Factory Team a further 12 points adrift in third, ahead of the BeachRC Wildcard Team and Team Infinity, who will be pushing for stronger results in Rounds 3 and 4, with the JQRacing Factory Team rounding out the standings on 28 points.

With the challenges of a new track, new faces in the field and an altogether very different setting for the racing ahead, Rounds 3 and 4 of the series look set to provide an impressive spectacle.